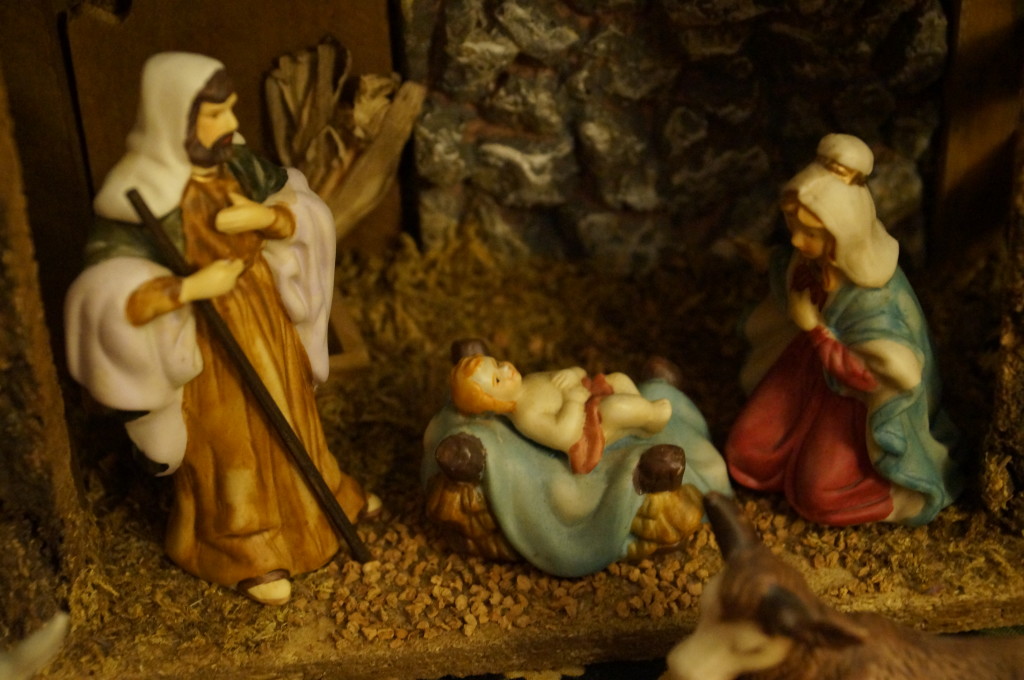 He didn’t come as a royal king should have
The High King of Heaven come down to earth
Unwelcomed by fanfare or clamoring crowds
Quietly humble, His miraculous birth

Prophets for centuries long had foretold it
A Savior would come, would be Emmanuel
But those in Bethlehem slept, unaware
That the promised Messiah had just joined them there

Creator condemned by His own creation
He carried our sorrows and bore all our shame
Unwelcomed, unwanted, they tried to dethrone Him
They murdered Him, still He continued to reign

Next time He comes it will be in His glory
He will take up His king’s place on the throne
All knees will bow, every tongue will adore Him
Saints will rejoice as He welcomes them home

He didn’t come as a royal king should have
But it wouldn’t have been right if He had
Not only a King, but a Saviour as well
He came not to rule but to save us from hell.

I hope your Christmas is filled with sweet meditations on the most loving and gracious Gift ever given- Jesus! Merry Christmas!