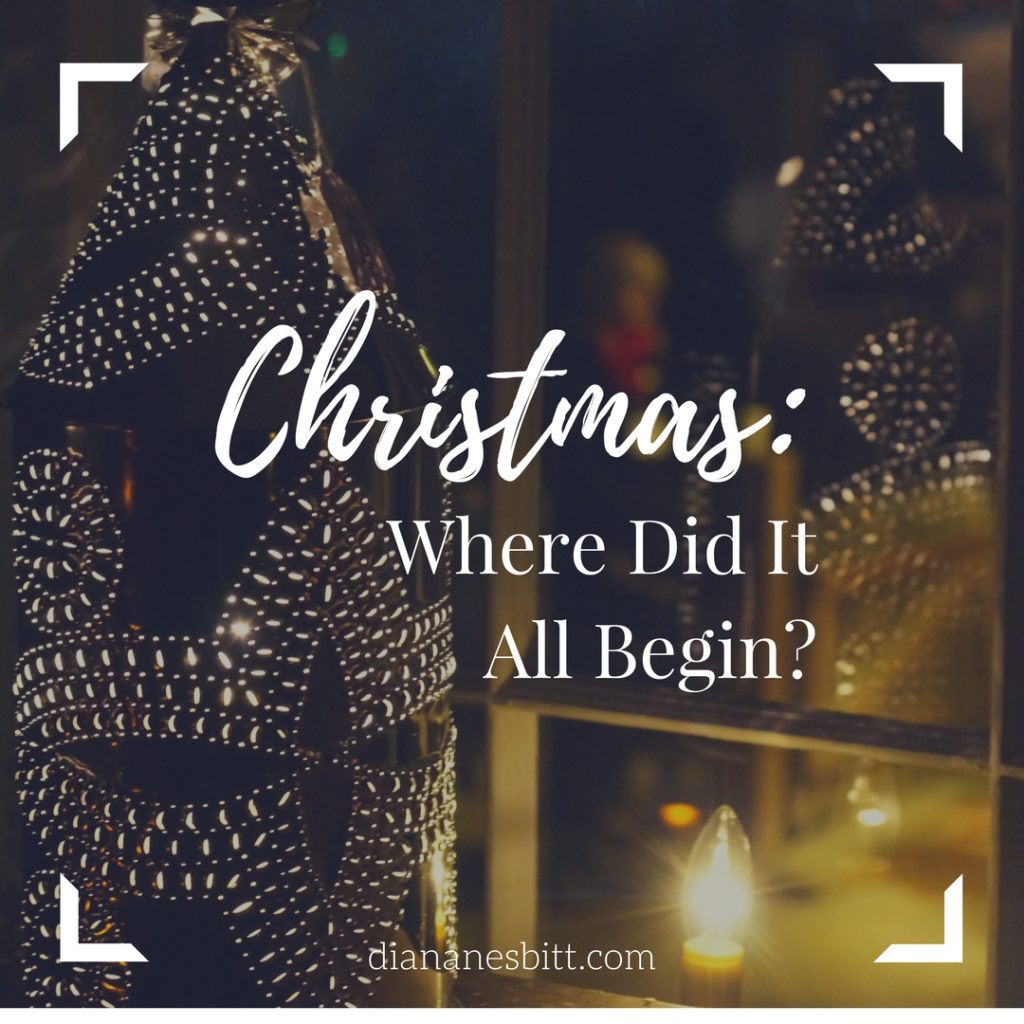 Several thousand years ago, a man and a woman stood before God in a garden, feeling for the first time shame and fear. Their closeness with God was gone. Hurt, betrayal, blame and disappointment now filled the once-pure space of the garden like a swirling, poisonous fog that would seep into every pore of creation. The intimate closeness of relationship was shattered. Everything had changed.

The Creator gazed at His creation. Can you imagine how He felt? His world had been perfect – more perfect that our sin-absorbed minds can fathom. He was close to His creation. He loved them, loved spending time with them and watching them enjoy all that He had given. Among those things He had given them was the power of choice. They had the power to choose obedience and paradise or rebellion and death. What was their choice?

In an instant, His paradise was lost. Destroyed. Shattered.
A thousand stabbing knives of pain must have seared through Him as He watched it happening, His unfathomable restraint keeping Him from stopping the scene of the serpent’s deception. How heavy His heart must have been as He called out to Adam and Eve when they hid from Him for the first time, as He locked His beloved, tainted creation under a curse, as He killed an innocent animal to cover their nakedness, shame, and rebellion. How He must have hurt.

Although His creation had changed, the Creator had not. His Daddy-heart still yearned to be with them and have them close to Him. Even as He laid the curse upon the man and the woman, He made them a promise. He would not leave them devastated by sin. He would make another way.

He would give them another choice.

As He decreed the serpent’s fate, a hint of hope reentered the aching atmosphere of the garden.
“I will put hostility between you [the serpent] and the woman, and between your seed and her seed. He will strike your head, and you will strike his heel.” Genesis 3:15
The serpent’s head – his power – would be crushed by the woman’s descendant.

It was the most subtle hint at the grand drama that would play out thousands of years later, but it was there. A curse had been decreed, but alongside the curse, hope. God was still willing to pull His creation close – at any cost. After all, He was Immanuel: God with us. He would not cease to be Immanuel, even if it meant leaving His home in heaven and coming to our sin-spoiled earth, subjecting Himself to our disease, indignity, and hardheartedness to pay the cost for our choice. We brought it all on ourselves, but out of love, He would take it all on Himself.

Centuries later, He did come. Fulfilling every promise He made about Himself, God came to earth in human form. Humbly He entered the world as a baby, lived as a poor carpenter, died – and rose from the dead. Were He a mere human, His life would have been unremarkable. But He wasn’t. It wasn’t. With the presence of Immanuel, God with us, the earth shattered once more, but in a good way. He shattered society’s expectations and ideas of good and bad, strong and weak, rich and poor. He shattered the brittleness of sin-crusted hearts. He shattered the barrier between God and man that we had erected. He shattered the cursed serpent’s head – the power of sin and death.

In that first scene in the garden, as the light of the first promise given snapped to life in the sin-darkening world, Christmas began. This season, when we decorate with lights to push back the darkness of winter and cheer one another with the reminder of hope, when we give gifts to symbolize the greatest gift ever given, and when we gather together to celebrate the promises fulfilled in Jesus- it all began back then, in the garden.